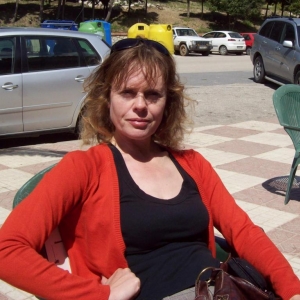 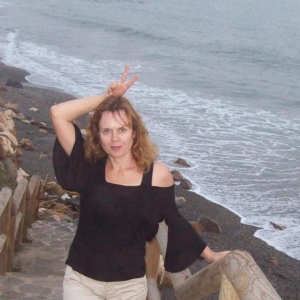 Galina Guzanova claims to live in Malaga, Spain and to speak Spanish and German. Her letters were in perfect German, so I asked how come she learned German so well. She claimed to have bought a special translation program Russian/German. However, although she claims to be teaching in Spain at the moment, her e-mail headers betrayed the following:

When I asked her how come, she
answered her letters were translated for her by a German friend (so
where had the translation program gone?). When confronted with this she severed all contact. She had suggested a meeting in December and of course needed money for the flight. Conclusion may be that "Galina Guzanova" as portrayed in her profile does not exist. The mail comes from a Russian webmail address, but is being sent from Germany. Possibly the pictures and personal details are being used by a dating scamming gang operating from both Russia and Germany.

Via which site you've known
Slavicbridge.com