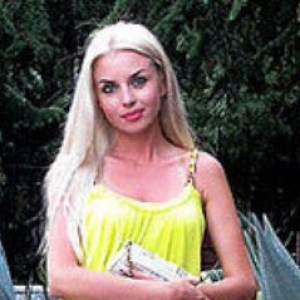 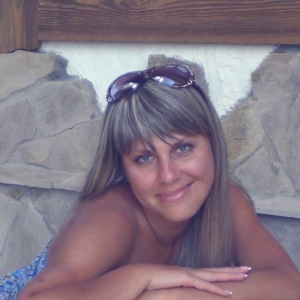 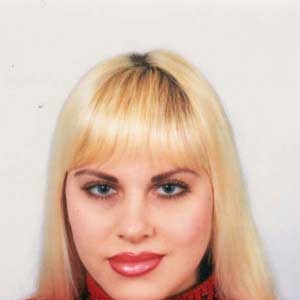 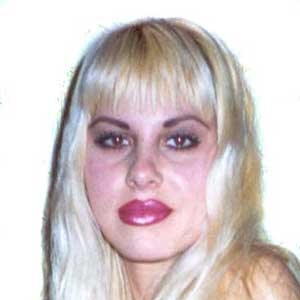 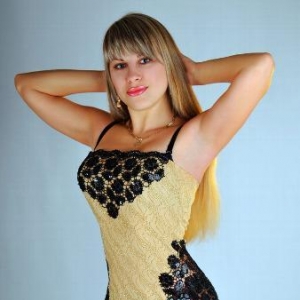 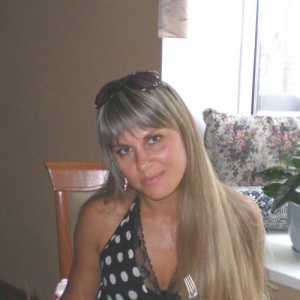 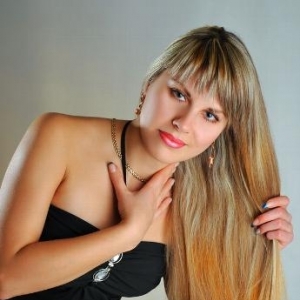 I had met Viktoria Dreval

I had met Viktoria Dreval through Ukraine date.com
I began writing to her and the arranged to meet her late October of
this year.  I said that I would get a hotel to rent for the few days I
was going to be there before my trip back to USA.  SHe insisted that she
could get me a apartment cheaper than the hotel.  I agreed to this
since at this point I trusted her.  She met me at the train station and
then drove to a gas station to fill up an empty Mazda.  I paid for the
gas, and then we went to buy a few groceries.  Then we went to meet the
landlord to pick up the key for the apartment.  We met the lady and I
paid for 3 days stay at the apartment for well over $50 USD per day, I
had to pay it because I believed her good intentions and I did not have
any other option after midnight.  We went to the flat and Then she left,
saying that she had work early the next day. In the morning she took me
to pay some guy who supposedly rented her the Mazda, she told me it as
$150 USD.  Again over priced but I did not want to cause her any
problems with this gorilla.   I had met her two additional days, where
she took me out to buy her various items of clothing and jewelry.  We
finally concluded when I had run out of money. Then the next day she was
too busy with work, I left on the train and then took a taxi to the
airport and back to USA.We continued to write each other, and then she needed money for a
passport and visa $350.00 USD.  She also said she needed boots because
hers were not winter boots and it was very cold.  I sent her $150.00 for
the boots, and then she said it was not enough so I sent an additional
$70.00.Her letters then said she needed me to come back, because she
missed me. I looked into finding a rental apartment through an agency,
but then Viktoria insisted that she had already found one, and had spent
a significant amount of time doing so for me. So again I thought that I
should make her happy and agree to let her handle the apartment.  I
bought a ticket to Ukraine, Kiev, and then a charter flight from Kiev to
Lugansk.

She picked me up with her female cousin Valeria, in the same white
Mazda.  I began to get suspicious because some of the same junk from my
last visit was in the back of the car.  If it was a rental, it should
not have the same things from well over a month before.  Then again we
went to fill up the empty car.  Then we drove to the Land lady to get
the key for the apartment.  I was driven to the same apartment as last
time.  THis was another warning sign for me.  The apartment was
overpriced, but again now it was too late to get an apartment and I had
checked earlier and all the hotels were full.  We went into the
apartment and they stayed a few minutes then they had to leave, she said
she had to go to moscow Russia on a business trip for a week or two.
Long enough not to have to see me again.  By this time it was too late, I
had given most of the money I had to the land lady, (probably part of
the scam) wasted money on plane tickets.  Then the next day the cousin
Valeria comes to pick me up, she takes me to a travel agent and wants me
to pay for 3 people to go to Dubai for a week.  Of course they need
money right now to hold the tickets.  I said I did not know about it
because Viktoria did not seem too romantic, and why would she want to go
and spend a week with me in the same hotel room.  Of course Valeria
says, no she wants to spend the week with you in the same bed.  I
finally tell her that I only have $200 left to last me till the end of
the month.  Amazingly the $200 is exactly the amount I need to pay for a
deposit to hold the 3 tickets.  We left and I returned to the apartment
alone.  I tried to contact Viktoria by phone and text but was ignored,
until I got one message "I am working".  I asked the cousin the next day
if she had heard anything and she said yes Viktoria is fine.  Today
Viktoria finally txt me asking for money.  I ignored the text because
while I had been alone these past 4 days I searched and found her name
as a scammer.  I felt sick to my stomach and was heart broken.  She had
said she loved me and we would get married.  I found the same letters
word for word she had written to me, and to other men she had scammed.
Below is the information on the wire transfers.  I do not have a cost on
the other things she had me pay for on her shopping spree, I do know
that one was a jogging suit from adidas for $89.  All in all at least
over several thousand US Dollars.