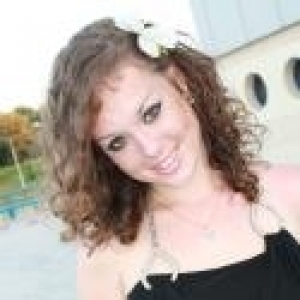 romance scam. tells you she wants to marry you. That if intentions are true and real. why wait. meet in person and plan marriage as soon as possible, within a year. Her initial message on Ukrainedate.com. later found her also on cute.com after we were married. kept her profile open in ukrainedate.com but changed city.

I have the misfortune of