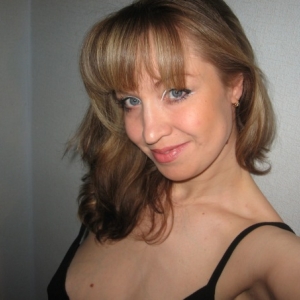 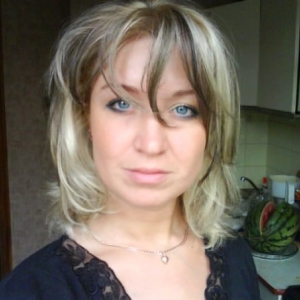 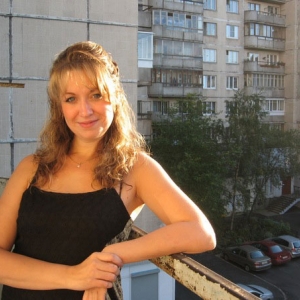 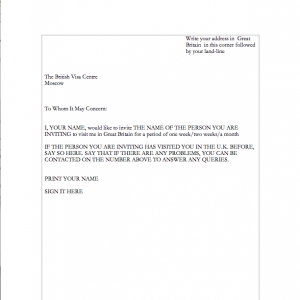 She contacted me on japancupid.com, her profile said she was from Berkshire, England and that she was Japanese, also speaking fluent Japanese. Once we started chatting she told me that she is actually from Sarov, Russia. I noticed that she then turned off her profile on the japancupid site, she said she would only communicate with me from now on. She claims to be in the police, a sargeant as a sniffer dog handler. All the photos of her in uniform are convincing.

She said she had some holidays coming up and wanted to travel to Europe. I agreed to put her up. After just over 2 weeks communication she asked me to sign an Invitation UK form which was sent to me from Sarov Travel (not on Google, probably fake) and she now says it will cost £390 and she only has £100. Though she's not asked me for money it doesn't take a genius to figure out where this is going. I never sent her money though she has now rung me 3 times asking about the fee for her visit.

The same girl is also listed here on this website (below) under a slightly different name, same pictures.

but at first i pleeeeeeeeease you - listen me some now. ok? PLEASE!!!!!!!!
i have been in London 7 years ago approximately and i don't see problem that i locate in Russia now!
27 September my holiday begins. I will have a holiday and I have decided that I want to travel. I the social worker, i work in police, and my government completely pays air flight. I will go in Europe. But I yet have not chosen the country. But I do not have friends in the western Europe, therefore I have decided to find friend on a dating site (perhaps something more than a friend). I will be happy to be 2 weeks together, with the handsome man. It will be 2 weeks of tenderness and romanticism. My travel in 3 weeks time for a 2 week holiday.