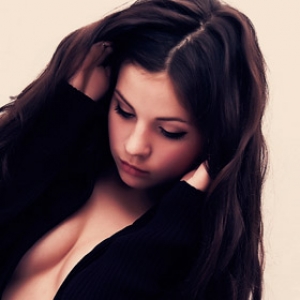 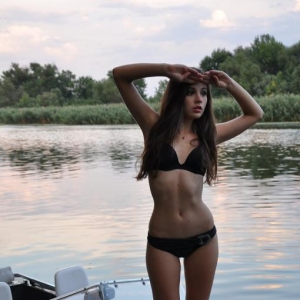 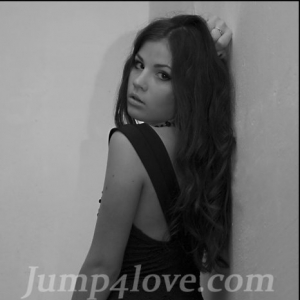 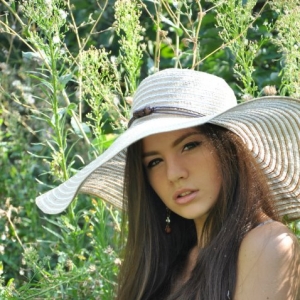 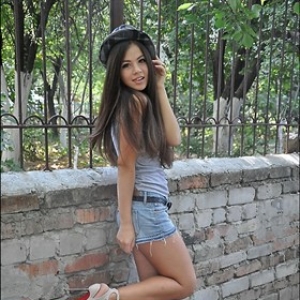 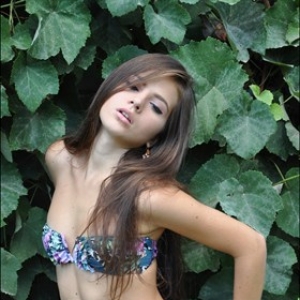 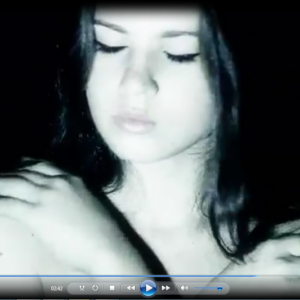 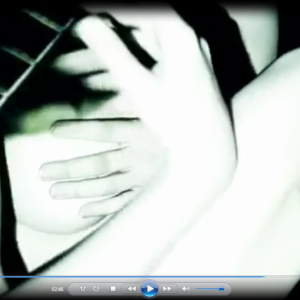 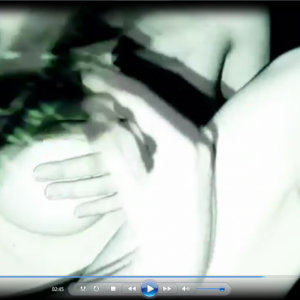 I spoke to this girl on HotRussianBrides for about three months.
She asked me to come visit her in her city of Kherson and to meet in Odessa
first. We talked a lot on video chat and even spoke on vkontakte every day. I suspected
she may be paid for video chat, but she denied it. I asked her to speak on
Skype, for free, but she informed me her computer was too old, in disrepair,
needed to be fixed, and could not support Skype. She told me she needed a new
computer. I really liked this girl and it was costing me about $2000 a month to
chat with her on the dating site – we chatted every day, so I decided I would
bring a computer to her in the Ukraine so we could chat on Skype for free after
my visit.

Furthermore, I found her profile on another dating site, NatashaClub.com. I
asked her about it and she stated she did not use this site. She said she would
have the profile deleted.

The first strange thing I noticed was right before my visit she deleted her
long time profile on vkontatke and created a new one with me and only 17
friends – she had well over 180 friends before. I thought it odd, but then
thought she was just starting over on vkontakte.

The first day I met her in Odessa, all seemed fine. That evening however, I am
not even sure what happened. She got mad all of a sudden and when we got back
to the flats she stormed out. I spoke to the translator and she was also a bit
confused by her actions. I did not know what was happening.

The next day she apologized for her “bad behavior”. Things seemed okay, so we
went to Kherson together later in the week. Kherson all seemed fine – she
cooked almost every day and even invited over her friends and sister to meet
me. All seemed good.

Tania informed me she had broken her cell phone and she was using a friend’s
old cell phone. All seemed fine so we discussed getting her a new cell phone.
She was very friendly and affectionate up until this point.

We went shopping for cell phones and she decided she wanted the iPhone 5…$1000
there, but she seemed to really care for me so why not? As soon as she got her
iPhone 5 and we got back to the flat EVERYTHING changed. We were there at the
flat with her translator so we were not alone. I motioned for her to come sit next
to me and she refused. She immediately became very cold to me. It seemed to me
she was just using me – for things. Once she got what she wanted she did not
even want to sit next to me. I pulled the translator aside and told her this –
I left to take out the garbage and I asked her to speak with Tania about it.
When I came back Tania said she was “ashamed” of her “bad behavior” and became
affectionate again…like flipping a switch.

Everything seemed okay again until I left her city. Unfortunately, I was
stranded in Odessa for a couple days. I wanted to go back to Kherson to see
Tania, but she was “not available” – a sudden trip out of town to her
grandmother’s house. This was odd. Since I could not see her I booked a flat in
Odessa – it turns out it was the same flat where Tania stayed. Tania always
told me she did not have an e-mail address, yet when I used the computer – the
same one she had used – there was her e-mail address on the computer. So I know
she lied to me about this. I also know the other web site she claimed not to be
using communicates with the girls through their e-mail address. I looked on
that site, NatashaClub.com, and sure enough, Tania had never deleted her
profile from there – the same site she claimed to not use. I tested her. I
wrote an e-mail to her from another profile I have there under a different name
– to test the girls to see if they lie to me. Sure enough, Tania answered with
information she would only know about herself – another lie.

Furthermore, I noticed, she hid all her friends on vkontakte too. I searched
around and I found a new profile she created – with all her friends there
except for me. So once again, what was she hiding from me?

Needless to say, now I was really suspicious and I felt I had been had by this
girl. At this moment I received an e-mail from one of my friends – she had
established contact with Tania’s sister. It turns out, Tania’s sister recruits
girls to a dating agency she works for and offers them money for chat, for
correspondence, and for meeting men. I have the conversation in black and
white…there is no denying it. Now all makes sense. I was just another job for
Tania. I am black listing her so no one else here ever falls for her lies and
deception.

When I arrived home and confronted Tania – she deleted her vkontakte profile
where we communicated. She also “unshared” her information with me on Skype. I
found her on dating sites looking for other men. It is all a game and lies to
Tania – she is in this for things and money. Do not fall prey to her.

HotRussianBrides.com has deleted this girl.

For more information on her and scams - e-mail me at kenrp713@aol.com

After I provided the concrete

&quot;TanyaThe day of love. I am

The day of love. I am glad that we are together and will always be so. I'm happy with you.
View all images"

This is what Tania wrote me for Valentine's Day - it seems "FOREVER" to her is "the minute you leave town".

Tania Saiko has since fled

Tania Saiko has since fled the Ukraine to Germany in order to hide from her criminal past.

When I wrote Tania and told her how much she hurt me and how much money I spent on her, her reply was ":)". Tania, her sister, Lyubov Sayko, and Tania's friends all think it is funny to scam men for money and gifts.

None of them care who they hurt or how they hurt them - as long as they get money and gifts.

I hope everyone will read this so they know EXACTLY who Tania Saiko is as a person - a horrible, terrible person who only cares about herself.

Furthermore, Tania also seems to show characteristics of a pathological liar. She will tell me girls who cheat men, make money on chat and meeting men are "disgusting," yet this is exactly what she does. Yet, she cannot admit she is the "disgusting" girl she claims to loathe.

From my dealings with Tania, I am starting to wonder if this girl has any concept of what is true and what is a lie. For this reason, she exhibits the true symtoms of someone who is a sociopath and a pathological liar.

This girl needs to be tested by a professinoal psychiatrist and locked up in jail or an institution so she cannot hurt anyone else. She needs a professional personality test administered by a psychiatrist.

Her dad abandonded and rejected her as a child - I believe this is where all her sociopathic problems began. Her sister, Lyubov further screwed her up by whoring her out for at least one naked video I have found (there may be more) and to scam men.

This girl has serious psychological problems and most likely a serious personality disorder.