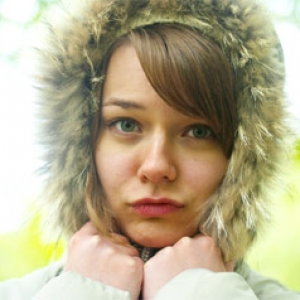 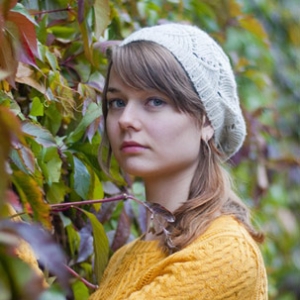 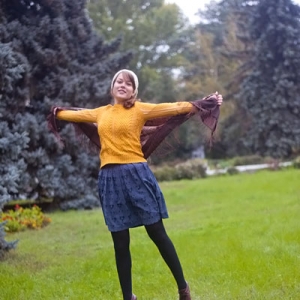 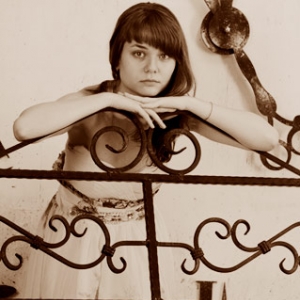 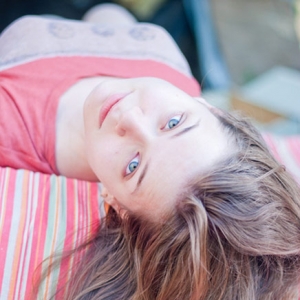 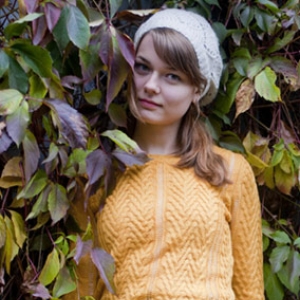 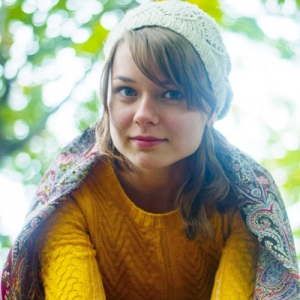 I really wish I did a search on this girl, as reports are written about her all over the internet.

Her name is Svetlana Osipova, or Осипова Светлана Александровна (In Russian) and she is from Russia, in a city called Saratov.

I met this girl from an online dating website, and flew over to Saratov to meet up with her from San Francisco.

I initially was about to book a hotel for myself online, but she insisted that she could get a cheaper place for me in Saratov as she had connections. I intended to stay for 8 days. She said all up the apartment she got for me would cost 500 USDs, when I got there she asked for what was the equivalent of about 930 USDs, telling me the price went up due to the unpredictable economy (Russia had troops in Crimea at the time). The first mistake I made.

My better judgement told me something was not right, straight away though Svetlana dressed erotically and was making all these sexual advancements towards me that made me drop my guard. She ended up showing me around the city whilst coming back to my apartment every night and having absolutely wild sex.

Then on the 7th night, I came back to my apartment with her, ordered some food, answered the door, only to be confronted with 2 angry thugs. Svetlana started screaming at me hysterically, saying that I raped her over the last several days. For some stupid reason I told her I had 8500 dollars in cash on me, which she demanded I give her. After that, she took my key card, got my pin number, and went outside as I was left in the apartment with the 2 thugs. Luckily I had a withdrawl limit of 1500, which she ended up taking out the equivalent of in Rubles.

She left that night saying that if I informed the police of what happened, she’d get the thugs to give her bruises on her body, and counter claim that I raped her.

I was in a dodgy, lawless country, scared about the notion of being locked up in some dirty, rotten Russian jail for the next 10 or so years, and decided to just cut my losses and fly back to the states the next day.

Please guys be careful of this girl. She will write all these letters to you, saying she’s looking for a husband and wants nothing more than to be a house wife and have children. That’s a bunch of lies, she is setting you up to be emotionally invested in her, so she can extort money off you. Guys, be very wary of her! She takes scamming to a whole new level. Don’t make the same mistake me and some other guy made.

Her first letter to me.

Hello my dear!!!
I am very pleased, that you have written to me!YES I very much want to study you!!!I think that you my destiny! My name - Svetlana to me 19 years, both I live, and I work in the city of Saratov...I work as secretary of lawyer...My parents live in the other city, and I live that.I remove an apartment hereI have sisters not brothers I in family one.I very much search devoted, love, the gentle person with whom it will be good to me!I want to have children and and to live with my loved!I shall do all for him... Why I write to you? You very interesting person for me.I want to get acquainted with the decent person.I want, that it was honour, is close to me.I want, that there was a mutual understanding.I had sad experience with the person, but it has deceived me.I have been disappointed by our men. I do not want, that it to repeat. I know, that people everywhere are excellent.If not it in our country is very difficult to live. Here it - is a lot of criminals and drugs .I do not want to live among it.I never visited other countries.I want to visit you, that it is better to study each other.I think, that you understand me. But I do not want to make a mistake. I want to learn about you more.I think, that we remain good friends in any case.I want, I speak you about my family.I live together with my mum and the daddy.. My work of the father in militia, is the inspector.It - dangerous work. Our friends and relatives respect it. Mum, working as the cook in cafe. She prepares for various and very tasty dishes. She to study me it.I very much to respect parents.I like to listen various music. I also to listen your music.I also to be borrowed on sports meets I meet. I very much to love navigation and skis.I shall expect the following your letter. I like sincere and the person of honour.I think, that in us there can be it!
Yours Svetlana

Her last letter before we met up.

Hello love ,I cannot wait time you to Saratov.I promise to look your needs and be special to you like wife.I want you to be the one I find and never look man again.I book apartment its much cheaper.I am waiting for for counting days hours minutes and seconds. *Kiss*

Via which site you've known
www.elenasmodels.com

This girl use to operate on

This girl use to operate on Russian Cupid as well. She gave me some spiel about her mum being ill and her not having any money, she didn't ask for it directly, but was dropping hints.

You got suckered bro, you're lucky to be alive in your situation.

This girl also went by the

This girl also went by the name "Svetlana Burkhova", she claimed she was from Samara when we communicated. We agreed to meet up in a neutral country, Turkey. She wanted me to pay for half of her flight through Western Union, however, she said she could not collect it as she was busy with work and instead told me to send it to her step-father. I sensed something was not right and searched the internet, before finally reverse image searching all the pictures she sent me and finding out her real name is "Svetlana Osipova". She knew if I knew her real name, I would find out she was a pro-dater and scammer.

She also tried to guilt trip me to send her money for warm clothes, as she claimed she was poor and did not have the finances to buy adequate clothing to survive the Samara winter.

She tried to get me to send her 400 Pounds to the following person (I do not know if he is indeed her step-father):

Be careful of her, she is operating under different aliases. She is a scammer that will take the time to write to you personally, instead of cutting and pasting generic letters. She is a proficient pro-dater/scammer.